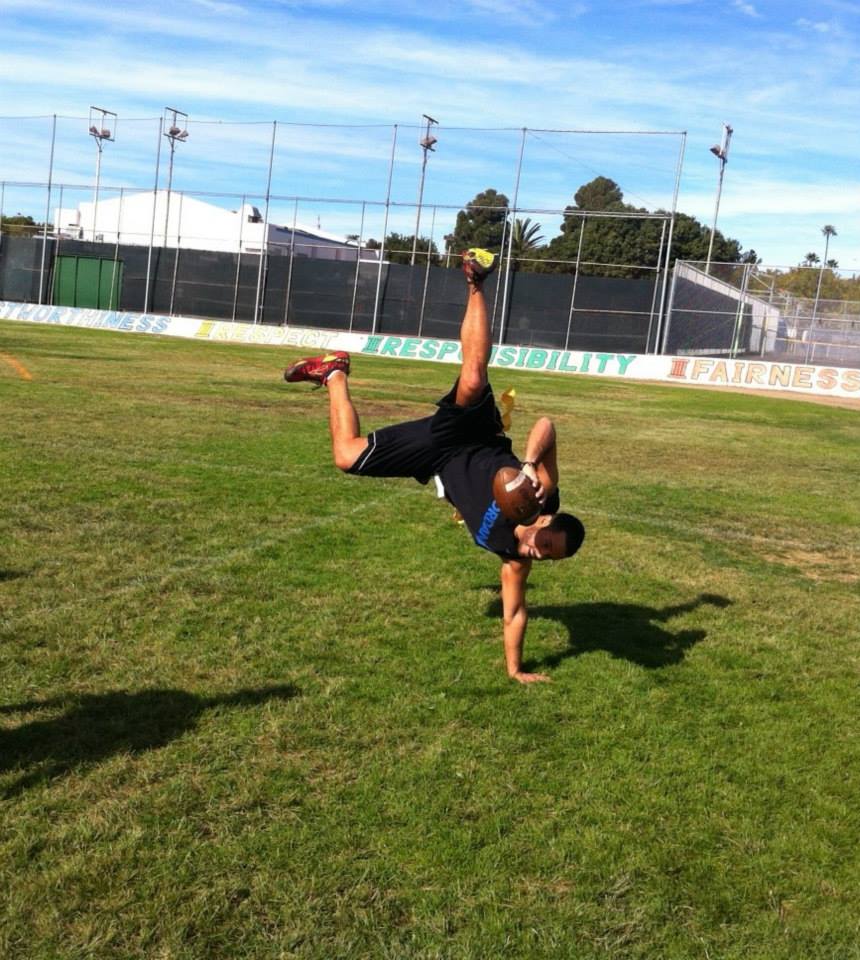 It’s not called the “Super” Bowl for nothing!

On Sunday, February 1st, the Seattle Seahawks football team will take on the New England Patriots in Glendale Arizona for Super Bowl 49! Super Bowl Sunday is one of the most popular events in the United States, a day-long celebration filled with family and friends, eating and drinking, cheering, hanging out and – most importantly! – watching some fantastic American football!

There are several things you can do to make sure you get the full experience this Sunday:

Read below to see what EC San Diego staff members will be doing on the big day and who they’ll be cheering for!

Jenn:  I’ll be throwing a huge party at my house and hanging out by the pool, drinking beer, pretending I know what’s going on…..GO SPORTSSSSS!!!!!

Andrew:  I will be going to a friend’s house to drink beer and eat pizza… GO SEAHAWkS!!!

Autumn:  I’ll be cheering for the SEAHAWKS because it’ll be my last chance to catch Russell Wilson in action!!!!

Nick:  I’ll be having a BBQ with friends and family cheering for Seattle! If they win the San Diego Chargers will have beaten the Super bowl Champions.  GO SEAHAWKSSS/CHARGERSSSS!!!!!!!!!!!!

Lykai:  I’ll be watching the games with friends and family. GO SEAHAWKS!!!!!!!!

You can catch the big game on Sunday, February 1st at 2pm with Katy Perry performing during this year’s half time show!

Find out more about General English courses in San Diego!