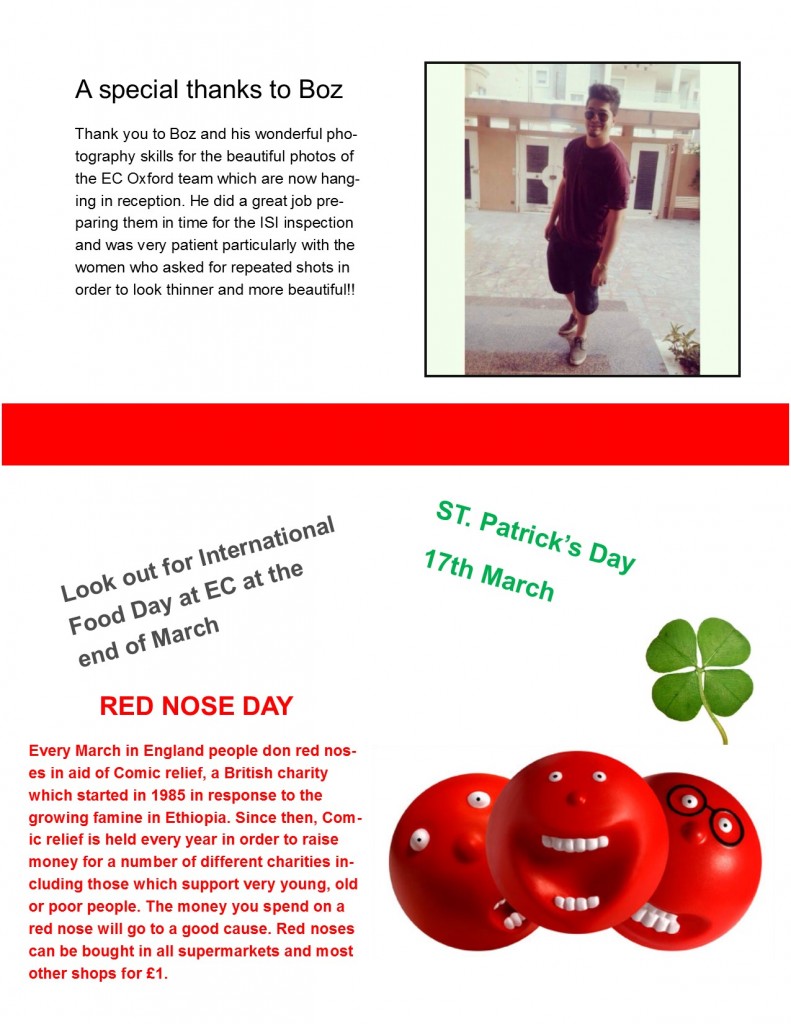 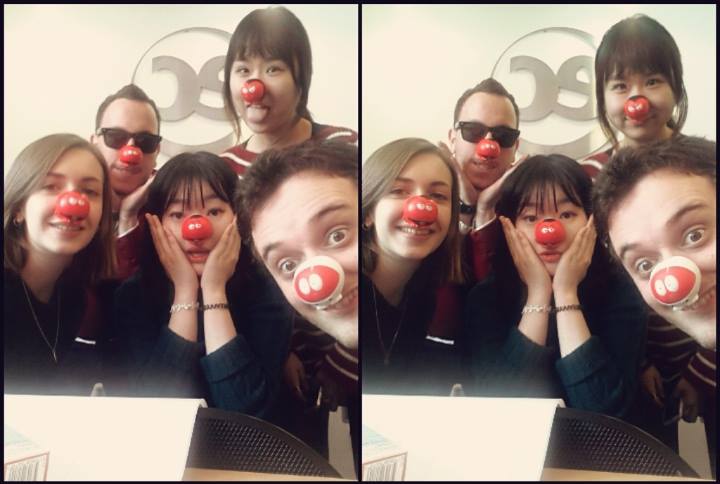 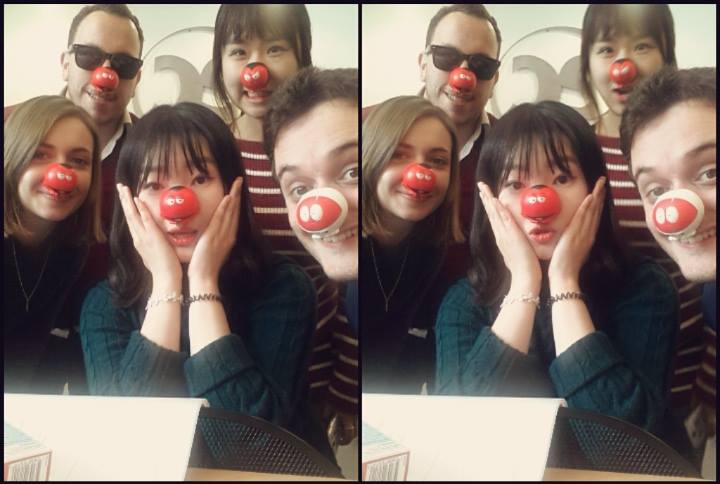 Comic Relief is an operating British charity, founded in 1985 by the comedy scriptwriter Richard Curtis and comedian Lenny Henry in response to famine in Ethiopia.The highlight of Comic Relief’s appeal is Red Nose Day, a biennial telethon held in March, alternating with sister project Sport Relief. Comic Relief is one of the two high profile telethon events held in the United Kingdom, the other being Children in Need, held annually in November.

Comic Relief help many charities. They support organisations that help young people and old people and very poor areas. One of their names is Target Tuberculosis.

WE have decided to help out and support this good cause. WEAR YOUR RED NOSE PROUDLY